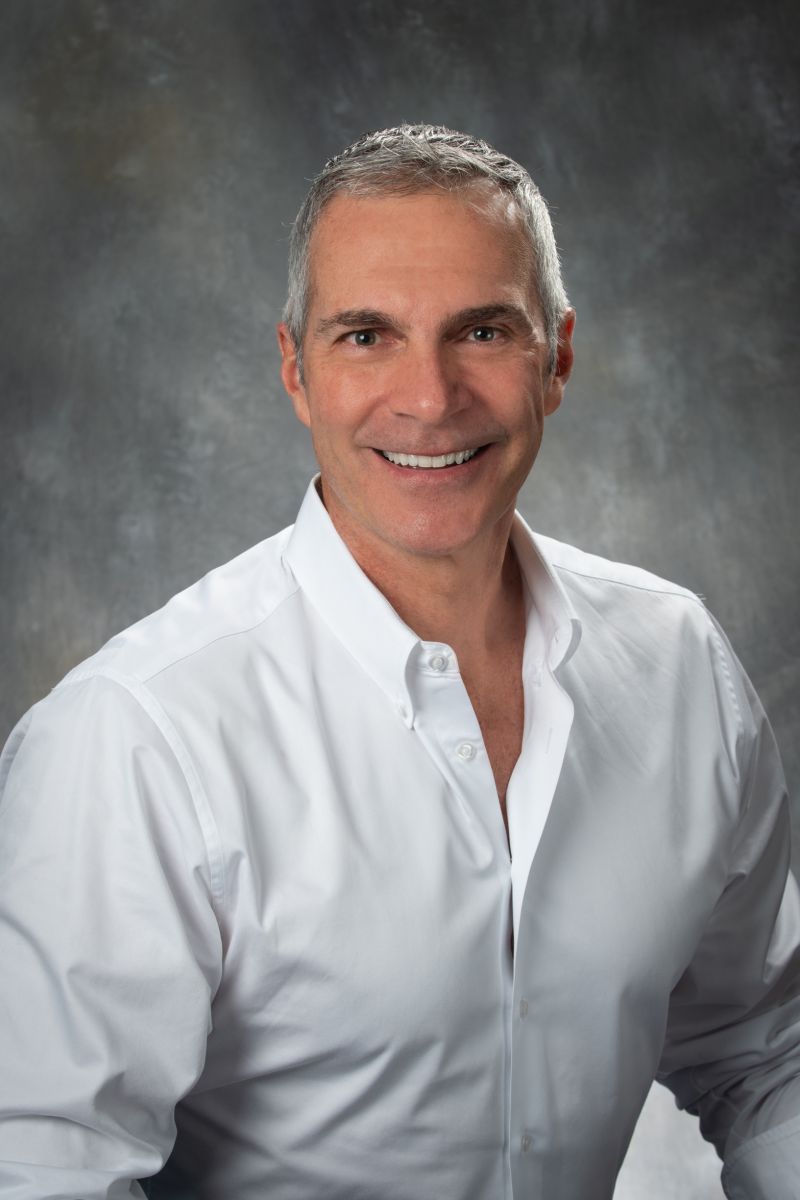 After completing dental school, Dr. Grady went on to specialize in orthodontics, taking his residency courses at the State University of New York in Buffalo. He finished his residency work with a perfect 4.0.

Dr. Grady has been practicing orthodontics since 1987. Always active in continuing education, he has treated his patients with state-of-the-art orthodontist techniques since he began private practice. 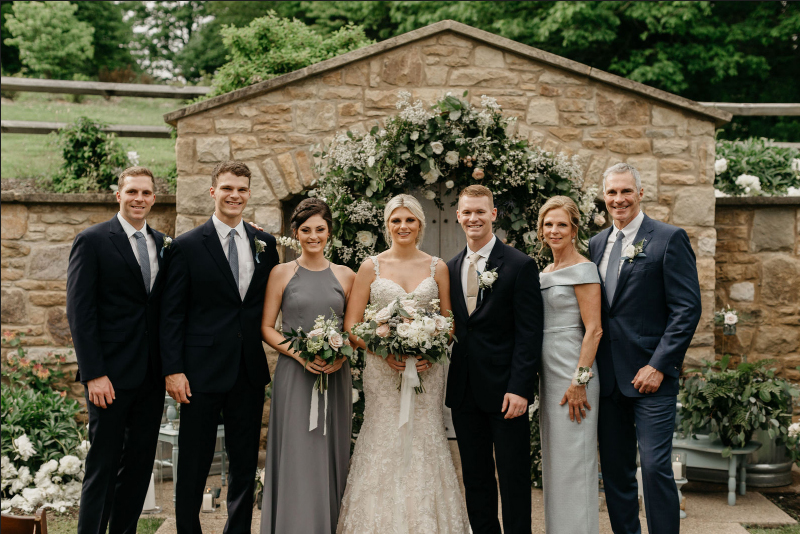 Dr. Grady lives in Bradford Woods and is blessed with a beautiful wife and four beautiful children. He is involved in several charitable organizations, including Make-A-Wish and Smiles Change Lives. In addition, Dr. Grady is a board member of Imani Christian Academy, which educates and serves underprivileged African American youth in the Homewood neighborhood of Pittsburgh.

Dr. Grady is an avid skier, runner, and rower. He even holds two age-group world records on the rowing machine! He has completed Ironman Florida and many marathons, most recently, the Paris Marathon in 2012. 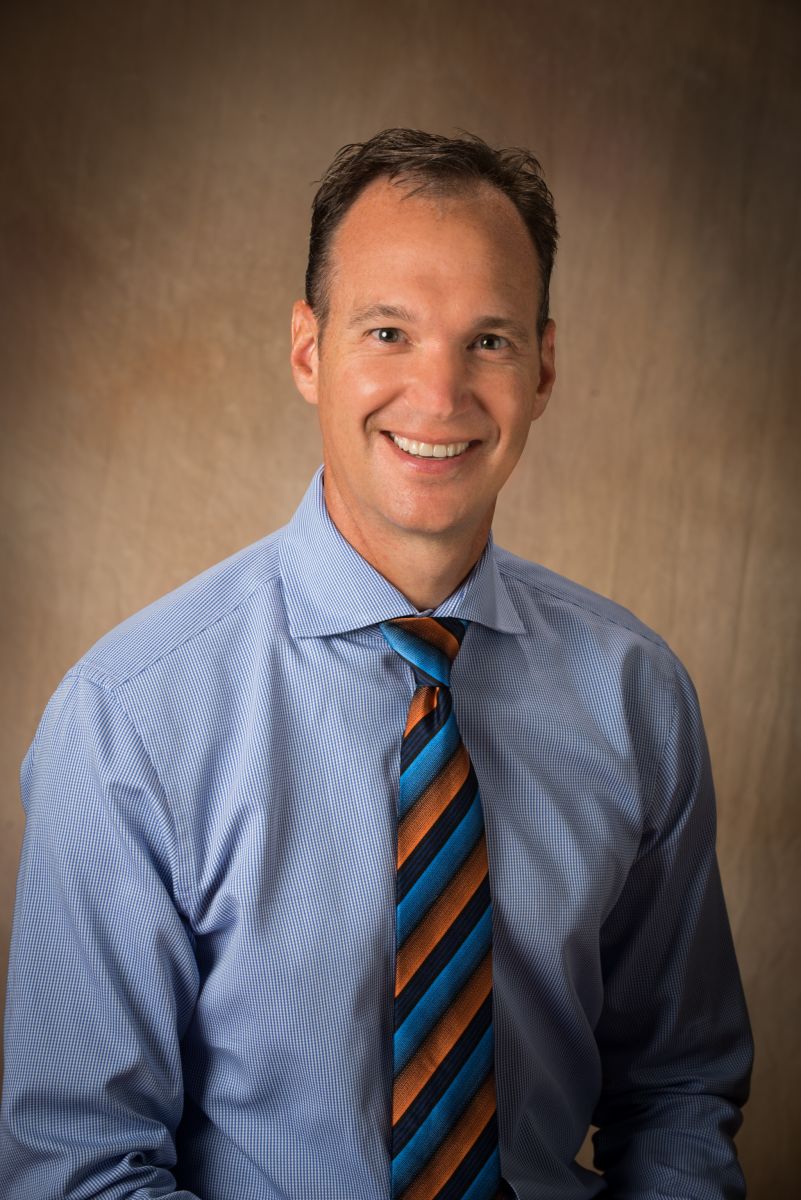 Dr. Dan Kastner attended Pennsylvania State University where he excelled and won early acceptance to dental school after three years. He studied dentistry at the University of Pittsburgh, where he finished second in his class with his Doctorate of Dental Medicine. Based on his academic and clinical performance, he was elected to Omicron Kappa Upsilon, an honorary dental fraternity.

Having developed a keen interest in the practice of orthodontics, Dr. Kastner went on to specialized schooling and residency courses at the State University of New York in Buffalo, where he finished his course work with a perfect 4.0.

Dr. Kastner has been with the orthodontist practice since 1994 and truly enjoys both his profession and his patients. He actively pursues continuing education so he is always current with the latest technologies and techniques. 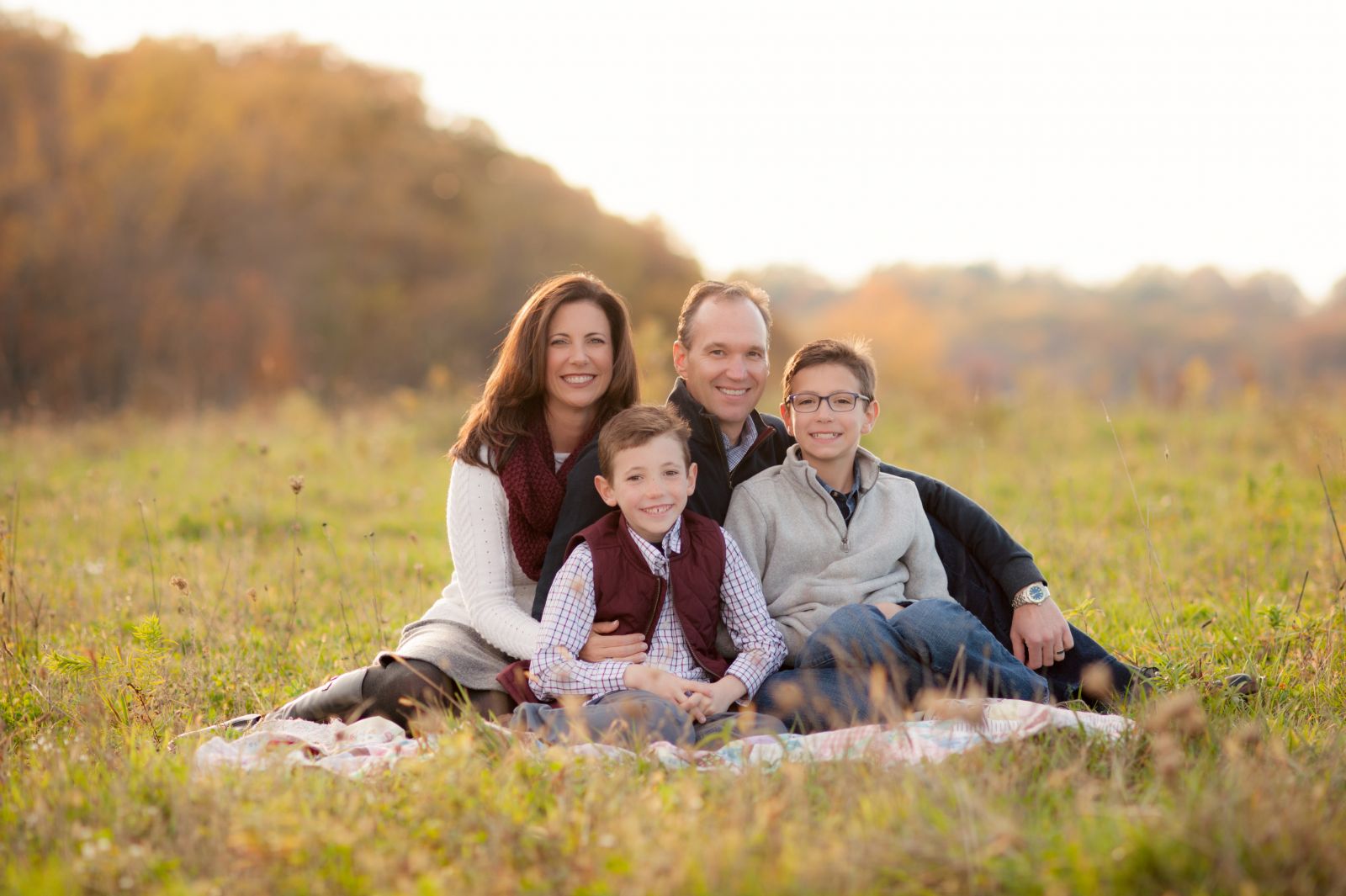 Dr. Kastner lives in Pine Township with his lovely wife Rita and their two sons, Luke and Alex. He is involved in several charitable organizations, including Make-a-Wish and Smiles Change Lives. He is also involved in the community and enjoys supporting local sports teams and organizations.

In his spare time, Dr. Kastner is passionate about all types of sports. He enjoys golfing and working out. His favorite times are family outings including skiing, boating, and watching his boys in their sports and other activities. 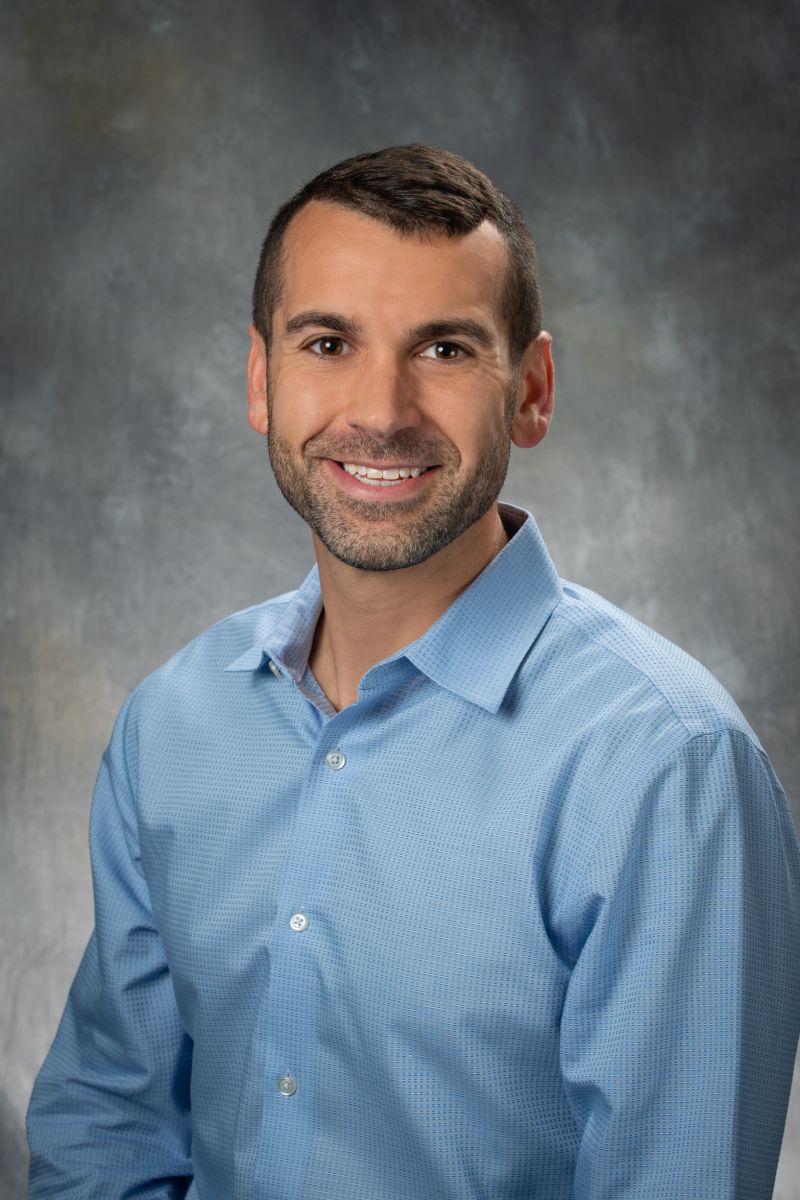 Dr. Matthew Gornick began his undergraduate education with the long-term goal of becoming an orthodontist. He earned his Bachelor of Science in biology from Duquesne University and attended dental school at the University of Pittsburgh. Dr. Gornick graduated near the top of his class with his Doctorate of Dental Medicine.

Dr. Gornick continued his post-doctoral education at the University of Pittsburgh to pursue specialized training in orthodontics and dentofacial orthopedics. He simultaneously earned a Master of Dental Science and was awarded the Dean’s Research Scholarship. Dr. Gornick was named chief resident, and graduated with a GPA of over 3.9 in his residency program. He has a continued strong interest in orthodontist education and currently holds an adjunct faculty appointment in the orthodontics department at the University of Pittsburgh.

Dr. Gornick grew up locally, graduating from Shaler Area High School. He and his wife Jayme welcomed their first child into the world, Ava Isabelle, in August 2012. They currently live in the North Hills and are actively engaged in the community. 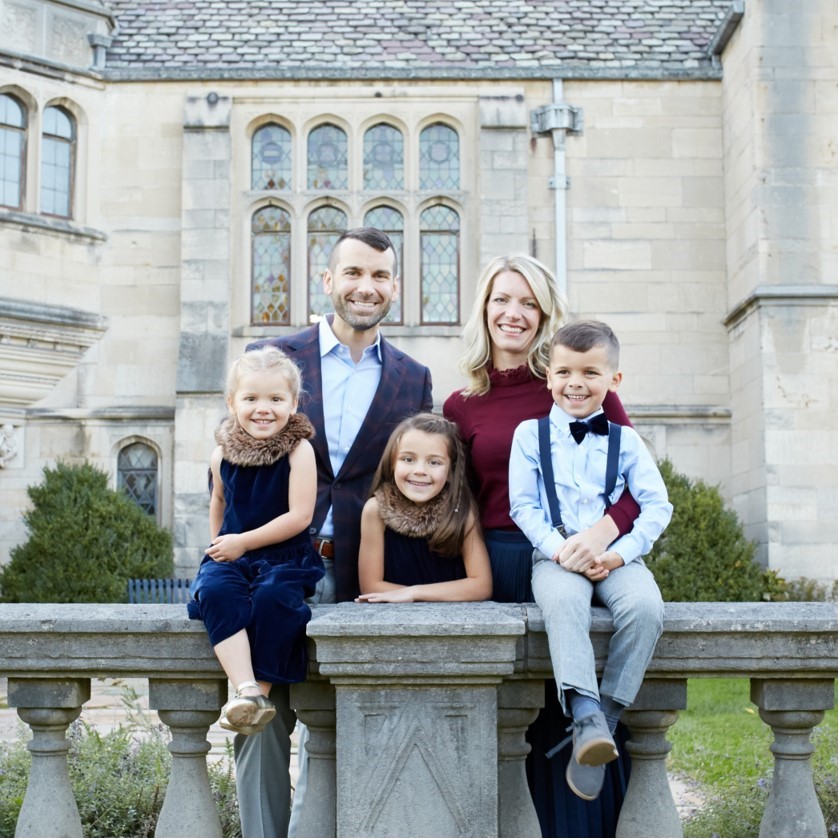 Dr. Gornick continues to be an enthusiastic volunteer at the Sarah Heinz House Boys and Girls Club, a personal commitment he began in 1997 to give back to the program that helped shape his youth. In his free time, he loves spending time with his family and friends.

Like most “Pittsburgers,” Dr. Gornick is an avid fan of the Steelers, Penguins, and Pirates. In addition, he enjoys participating in many sports, including golf, soccer, running, and outdoor activities such as camping and fishing.